Taking a Look at Gemstone Meanings and Their Powers 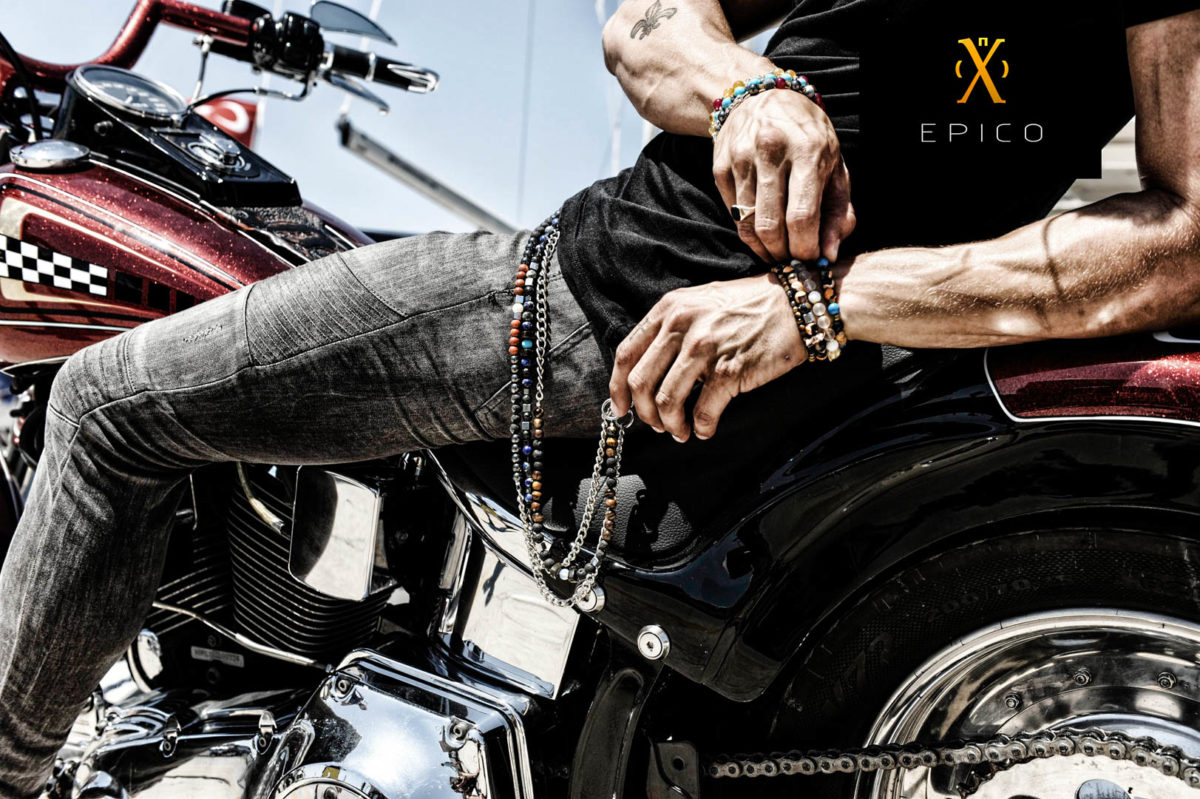 Taking a Look at Gemstone Meanings and Their Powers

Gemstones are elements that have truly stood the test of time. Throughout history, numerous societies and cultures have relied on these stones for their powers and healing properties. While the specific details of the stone may differ when taking a look at their influence from population to population, one thing that remains consistent is the importance and essence of their use to support individuals and communities metaphysically, spiritually, and symbolically.

When taking a deeper look at semi-precious stones and their meanings, it can be quickly understood that each stone is utilized for a unique power. Here is a list of highly-favored gemstones and the gripping powers that they possess.

Malachite: Malachite is a semi-precious stone that has been used across numerous civilizations for its power to protect. This stone is also considered highly for its meaning to incite confidence in its bearer.

Hematite: This semi-precious stone has a meaning that can best be described as grounding and manifesting. Hematite is often utilized for its power to assist an individual in transforming energies into tangible realities.

Lapis Lazuli: The lapis lazuli stone has been used throughout history for its power to inspire truth and awareness.

Citrine: Citrine is a gemstone that harbors powers related to clarity of the mind. The meaning of this stone relates to its ability to sharpen the mind, while encouraging imagination and openness.

Aventurine: This semi-precious stone is often trusted for its power to increase positivity and confidence. It is a stone that can assist its bearer with inner strength and self-assurance.

Tiger Eye: Tiger eye has been utilized for its discernment powers for ages. This stone has the capacity to keep an individual centered and insightful

Moonstone: The moonstone is a powerful gemstone that is known for its power to enhance intuition and promote balance within.

Amethyst: The amethyst stone has been used in many cultures throughout history for its power to protect and cleanse its wearer.

Agate: One of the oldest recorded stones in human history, this semi-precious stone is trusted for its power to encourage groundedness and stability. Though often relied on to eliminate stresses that result from bad dreams, agate has also been used for its power to heal physical ailments resulting from instability and stress.

The greatness of gemstones
It’s not difficult to see that each of these fascinating gemstones possess powers that can be utilized to enhance and inspire desirable energies. Choosing a stone to help in achieving balance and fulfillment is an ideal that has inspired uncountable civilizationsand that will continue to do so for ages to come.

Why An Epico Bracelet is an Electrifying choice

Birthstones meaning Bracelet meaning of birthstones meaning of semi precious stones semi-precious properties semi-precious stone meaning zodiac stones and meaning
We use cookies on our website to give you the most relevant experience by remembering your preferences and repeat visits. By clicking “Accept All”, you consent to the use of ALL the cookies. However, you may visit "Cookie Settings" to provide a controlled consent.
Cookie SettingsAccept AllReject All
Manage consent

This website uses cookies to improve your experience while you navigate through the website. Out of these, the cookies that are categorized as necessary are stored on your browser as they are essential for the working of basic functionalities of the website. We also use third-party cookies that help us analyze and understand how you use this website. These cookies will be stored in your browser only with your consent. You also have the option to opt-out of these cookies. But opting out of some of these cookies may affect your browsing experience.
Necessary Always Enabled
Necessary cookies are absolutely essential for the website to function properly. These cookies ensure basic functionalities and security features of the website, anonymously.
Functional
Functional cookies help to perform certain functionalities like sharing the content of the website on social media platforms, collect feedbacks, and other third-party features.
Performance
Performance cookies are used to understand and analyze the key performance indexes of the website which helps in delivering a better user experience for the visitors.
Analytics
Analytical cookies are used to understand how visitors interact with the website. These cookies help provide information on metrics the number of visitors, bounce rate, traffic source, etc.
Advertisement
Advertisement cookies are used to provide visitors with relevant ads and marketing campaigns. These cookies track visitors across websites and collect information to provide customized ads.
Others
Other uncategorized cookies are those that are being analyzed and have not been classified into a category as yet.
SAVE & ACCEPT
Powered by